A project centering on the technology that allows vehicles to communicate with the traffic system around them took home first place at a recent competition in Beijing aimed at exploring innovative ideas in autonomous driving.

The program is designed to be installed in vehicles and on roadsides with the aim of increasing efficiency and safety in public transport through a cooperative vehicle infrastructure system and intelligent connection network, according to Wang Yizhi, co-founder and vice-president of Nebula-Link.

It can be applied to the new generation of smart vehicle systems and can work alongside autonomous driving.

At the end of 2019, the company signed deals with Ningbo Joyson Electronic, a major auto-electronic products manufacturer in Zhejiang province, to sell the V2X product, which is to be installed on 1.14 million vehicles in the next five years.

The company has installed the V2X product at more than 1,000 intersections in over 20 cities, including Ningbo, Changsha, Shanghai, Beijing and Chongqing so far.

"It can inspect some unknown traffic circumstances for pedestrians and vehicles and thus help improve the safety and efficiency of public transport," Wang said.

To date, the company possesses more than 70 intellectual property assets for its hardware and software.

"As a company developing V2X technology and products, the award means that V2X is winning great attention and recognition,"Wang said.

V2X is not only crucial to autonomous driving but also is key to smart transportation and the construction of an intelligent city, he said.

"The internet of vehicles is an ecological system with huge potential.

"It not only requires us to produce better products and increase the safety for autonomous driving but to improve the whole transportation efficiency as well as diverse services to facilitate travel," he added. 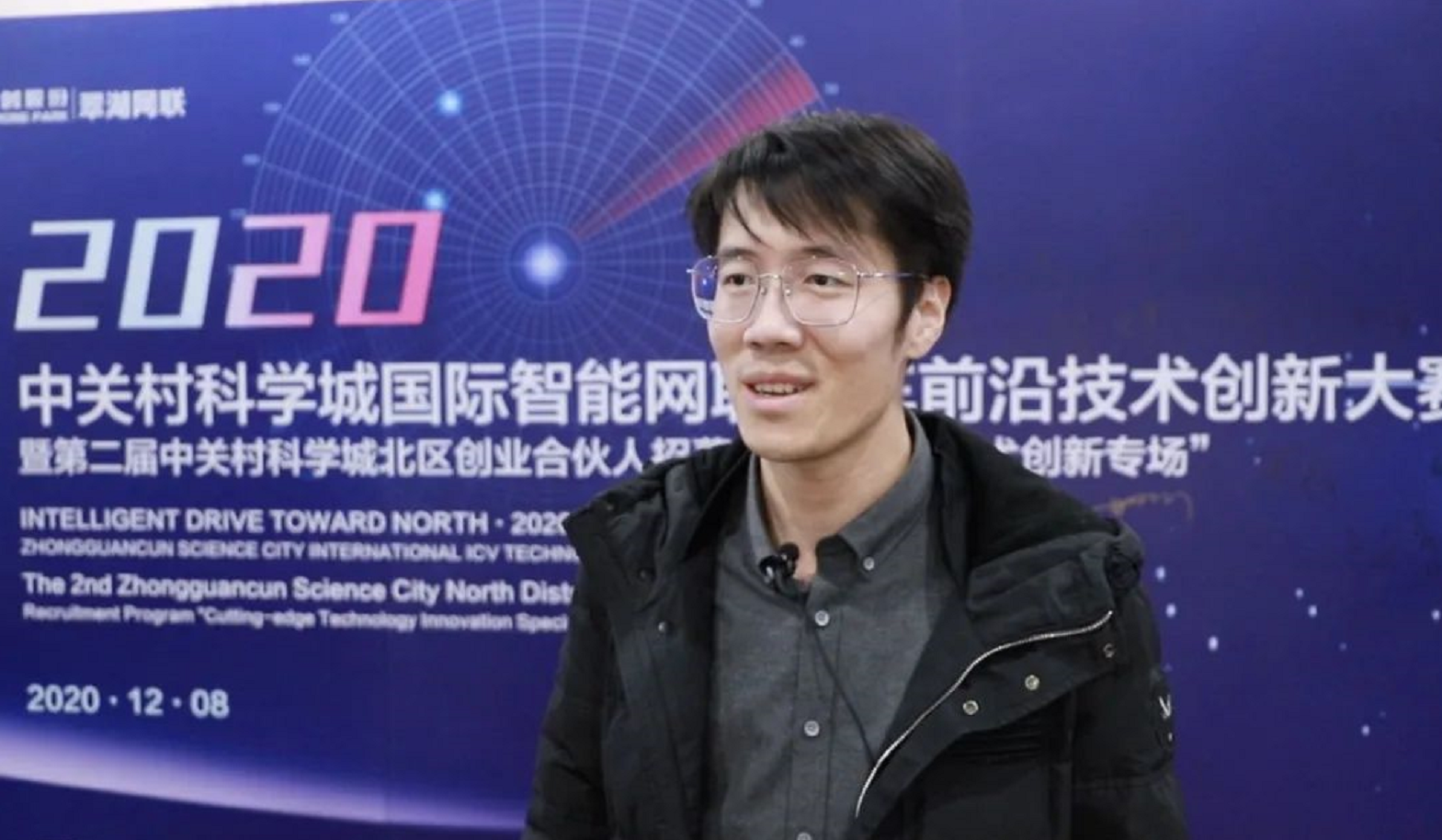 The competition, which focused on autonomous driving, was organized by Zhongguancun Science City and the administrative committee of Zhongguancun, starting in November.

According to the organizers, the competition attracted more than 200 intelligent driving-related projects, with 10 of them getting through to the final. The winning projects covered the whole industrial chain of autonomous driving from vehicles and roads to internet of vehicles technology and intelligent maps. 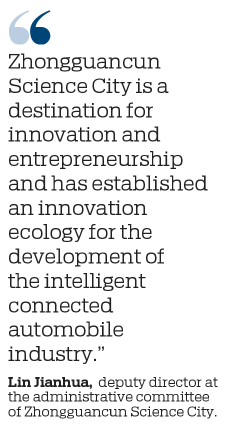 Another winner was an unmanned transportation solution for mining developed by Beijing Tage IDriver Technology, a high-tech company that focuses on product research, development, integrated engineering solutions, and design and implementation for unmanned mining transportation.

"This solution is developed to energize the traditional industry with AI technology and to help increase the industry's production efficiency and safety," said Zheng Di, vice-president of Tage.

Autonomous driving in industrial scenarios is different from that on public roads, Zheng said.

It has high requirements for vehicle control during its operation due to the large size and weight of the mining truck, he said.

The solution can support tramcars operating in extreme temperatures at around -40 C, according to Zheng.

"The value of autonomous driving applied to the heavy industry is that it can help increase efficiency, ensure safety and reduce labor costs," Zheng said.

Thus, unmanned mining vehicles are a rigid demand in the industry, he added.

The system was developed in early 2018 and was commercialized last year.

As of the end of 2019, the company had signed orders worth over 100 million yuan for more than 200 tramcars with industrial manufacturers, including steelmaker Baogang Group.

So far, it has completed the installation of 40 vehicles, according to Tage.

"Zhongguancun Science City is a destination for innovation and entrepreneurship and has established an innovation ecology for the development of the intelligent connected automobile industry,"Lin said.

The park welcomes innovators from home and abroad to discuss the development of the emerging industry's innovative development, he added. 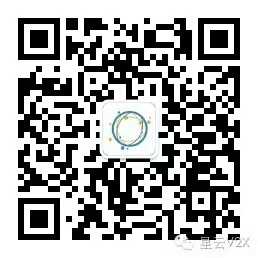